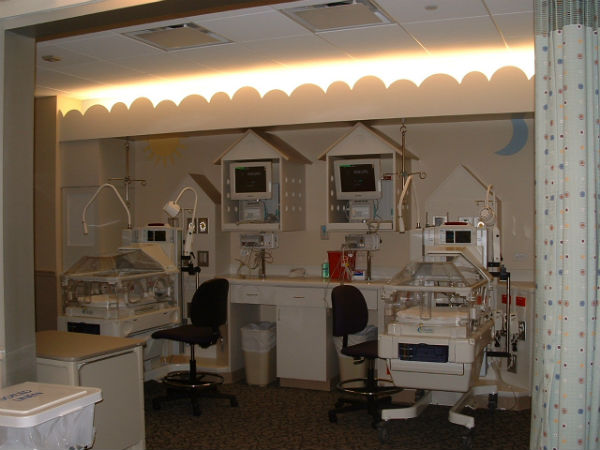 This designation symbolizes Memorial Hermann Southwest’s ability to care for and address the needs of critically ill neonatal babies experiencing complex and congenital conditions. The 40-bed NICU provides patients with round-the-clock access to subspecialists. As a Level III NICU, the hospital meets the strict quality and safety recommendations and guidelines for perinatal care established by the DSHS.

“The NICU at Memorial Hermann Southwest has a long history of treating babies at all gestational ages and levels of viability,” said Edgar Romero, MD, NICU Medical Director. “This designation solidifies our efforts to have the available resources, technology and dedicated team to care for these babies throughout their unique medical journey.”

To gain the official Level III designation, Memorial Hermann Southwest’s NICU had to meet a range of stringent standards, including having highly-skilled staff and experienced neonatalmedical and surgical specialists who are able to treat the most critical cases. The team spent approximately a year preparing for the application process. In February, the Texas EMS, Trauma & Acute Care Foundation (TETAF) visited the hospital for an extensive two-day site visit that included an in-depth review of the program’s policies, procedures, guidelines, quality improvement programs and records. In addition, TETAF toured the facility and conducted interviews with hospital leadership, doctors and staff who would have a role in the care of a premature baby.

“Babies born at very low birth weights experience a range of complications which require specialized care that can help improve the outcome of their journey,” said Christi Knapp, NICU Clinical Manager. “As the first state-designated Level III NICU in the Houston area, it is our honor to be able to serve the babies and families in this community as if they were our own, with tailored, compassionate care.”

Under House Bill 2636, Texas was required to develop and implement operating standards for neonatal and maternal levels of care as well as establish designations by March 1, 2018. The intent of this legislation is to ensure that neonatal intensive care units have the resources and expertise to provide high-quality patient care that will lead to the best outcomes for newborns and their families. The neonatal levels of care designation rule went into effect in June 2016 and the designation for neonatal level of care is an eligibility requirement for Medicaid reimbursement beginning September 1, 2018, according to DSHS.