I’d just returned from work at my father’s company, in the same compound where I lived in Abgor, Nigeria. That’s when I heard someone pounding and kicking my front door.

I thought for sure my life was over—that I’d never see my parents or friends again.

The last thing I saw was a rifle bearing down on my head. Everything went dark.

I was out for an unknown amount of time, but regained consciousness briefly as police lifted me into the back of a truck. That’s the last thing I remember about December 3, 2014.

"In that moment it hit me—I might never be able to do the things I could before." Kelubia Mabatah, Survivor

Waking up to reality

Six days later, I woke up in a hospital bed after the first of four brain surgeries. I had no idea why I was there and why my relatives looked so distraught. Only later did I learn that I’d been savagely beaten. The attackers had knocked out teeth and stabbed me before leaving me for dead—and to this day I don’t know why.

I tried to speak and move but couldn’t.

Days later, my father flew me home to Houston, where I was born and raised. There, I was admitted to Memorial Hermann Southwest Hospital.

At the time, I had no idea what a traumatic brain injury was or how difficult it would be to overcome. I thought I’d recover quickly if I applied the same hard work and focus I did as a former tennis champion. I’d played at Kinkaid High School and then earned scholarships at Purdue University and Texas Christian University, where I majored in entrepreneurial management.

Three months later I was discharged, but I still couldn’t use my right arm or hand. I was completely dependent on my wheelchair and barely speaking. In that moment it hit me—I might never be able to do the things I could before.

Tennis has played a huge role in my life, since age 5. It’s a one-on-one sport—you against the other person. You set goals for yourself and have to be extremely focused.

I’m still finding myself after losing my identity as an athlete. But I take what I’ve learned from tennis—work ethic, goal setting and trusting the process—into therapy.

When I first began rehabilitation at TIRR Memorial Hermann, I had to learn how to stand—literally—and then walk.

More frustrating than that, though, was dealing with my memory loss and inability to speak. I couldn’t say a word like “chair” for the longest time, and when I did talk, people couldn’t understand me.

Physically and mentally, I’ve come a long way. I’ve graduated from in-hospital therapy to outpatient therapy, and now only go 3 times a week. I no longer need speech therapy.

Tennis shaped me, but therapy got me where I am today. 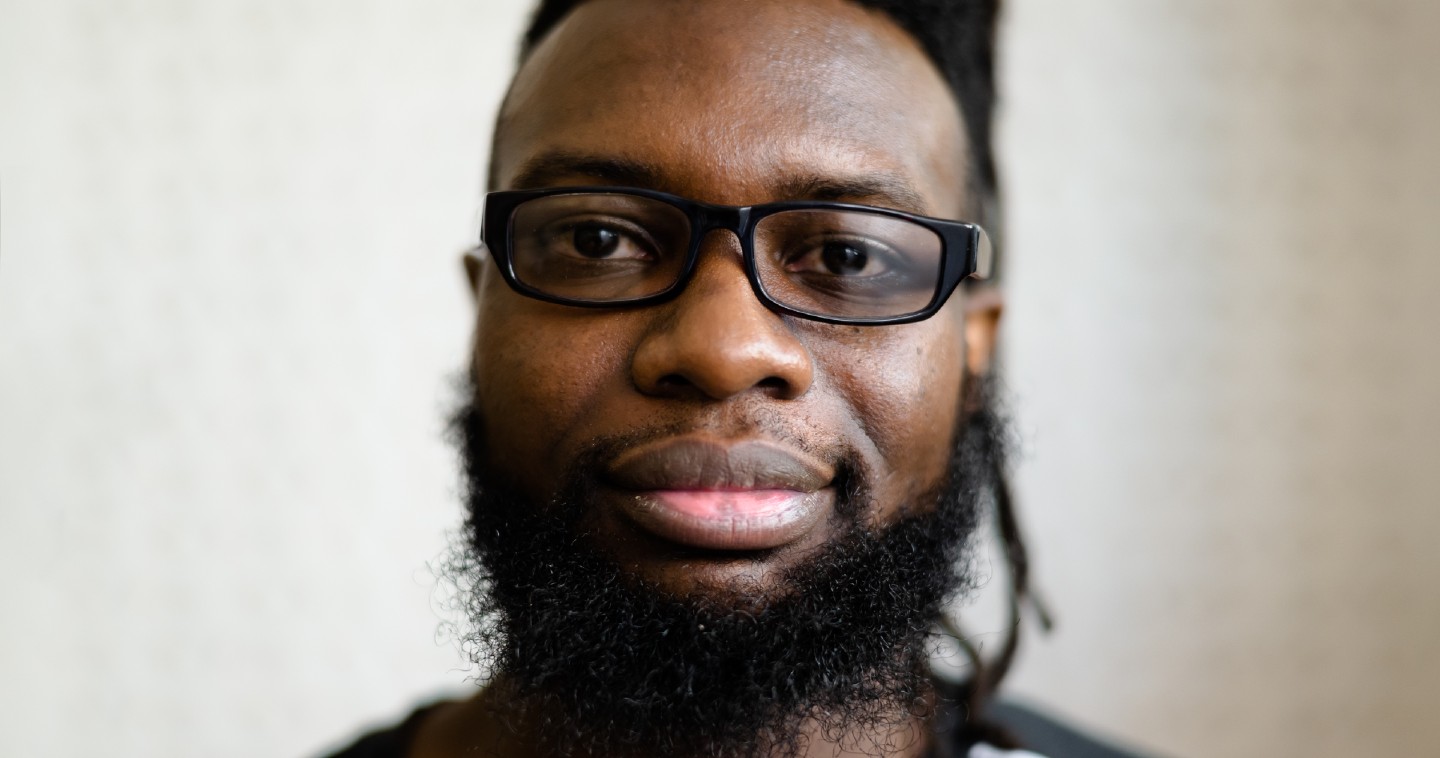 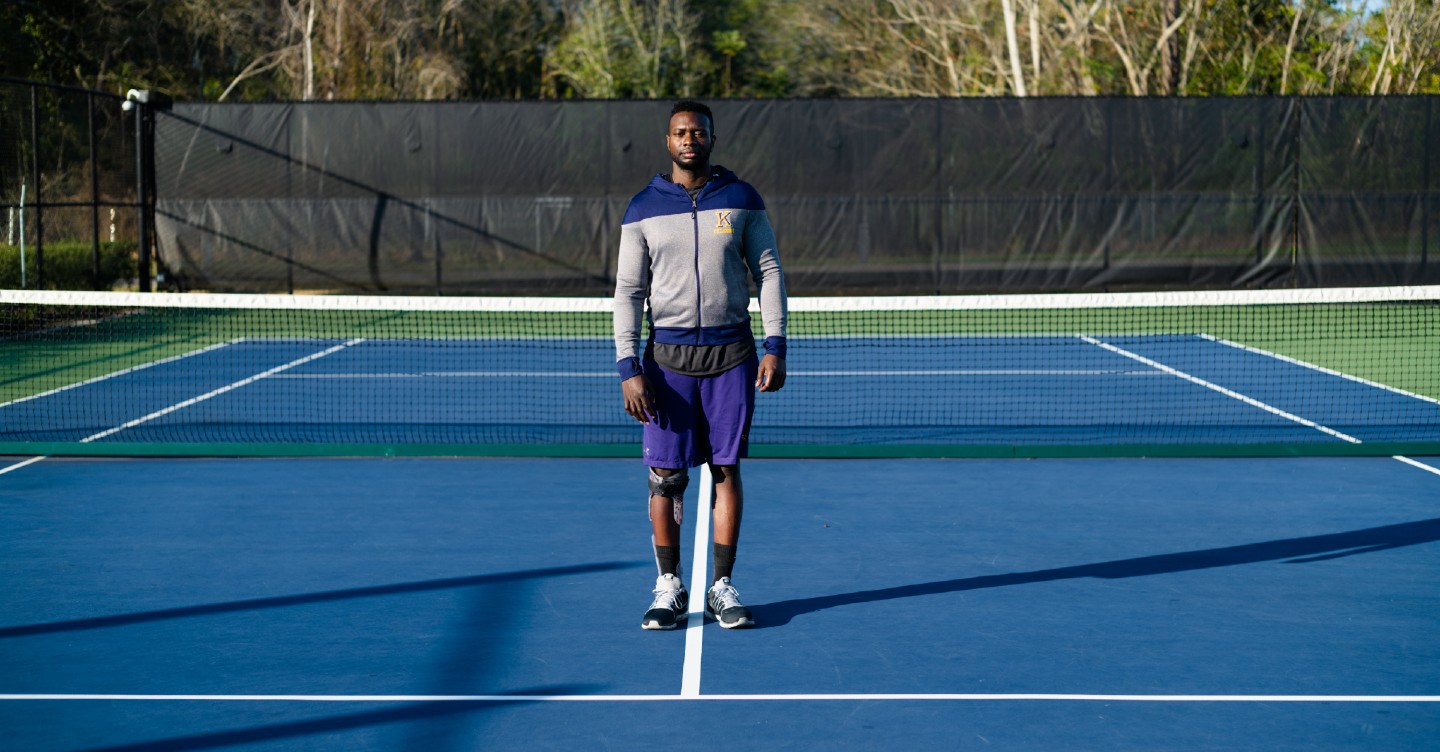 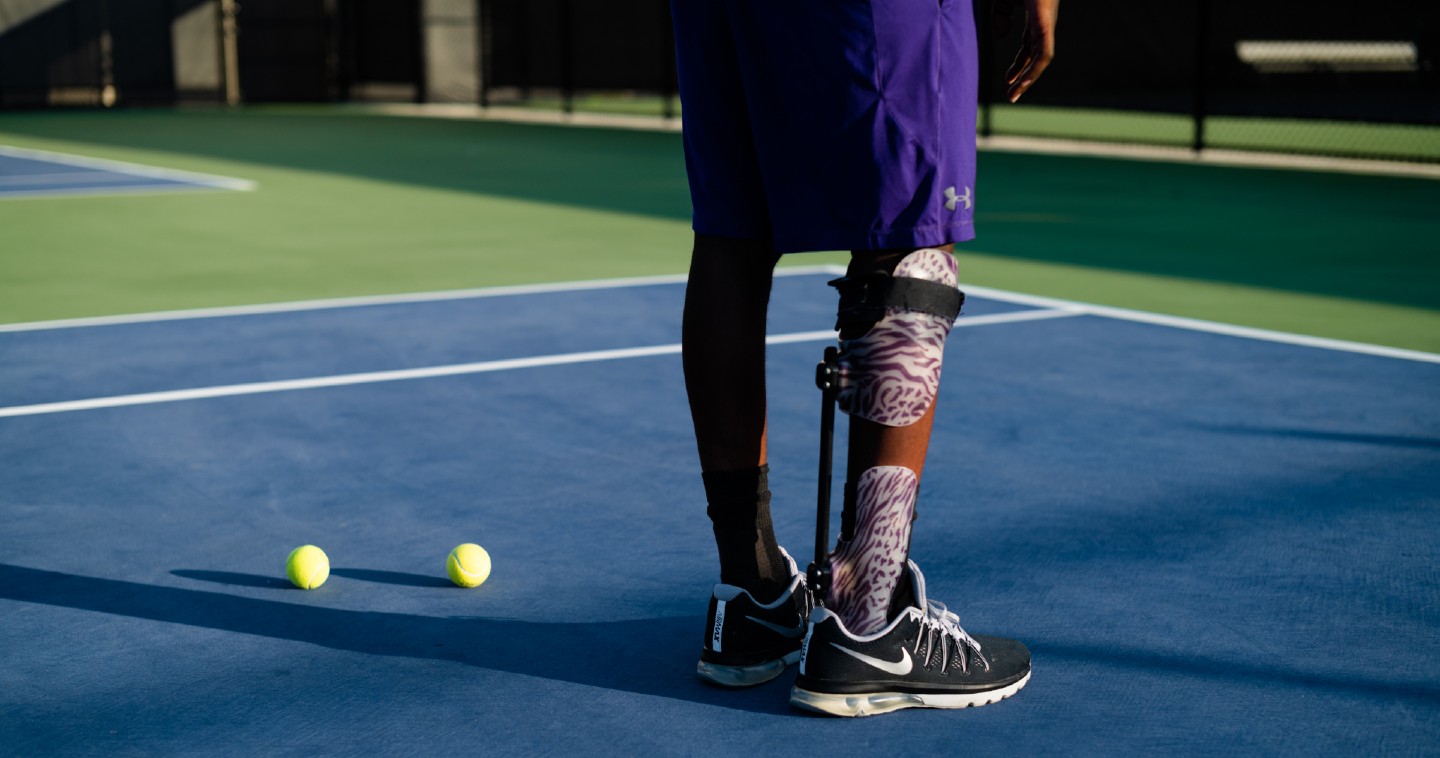 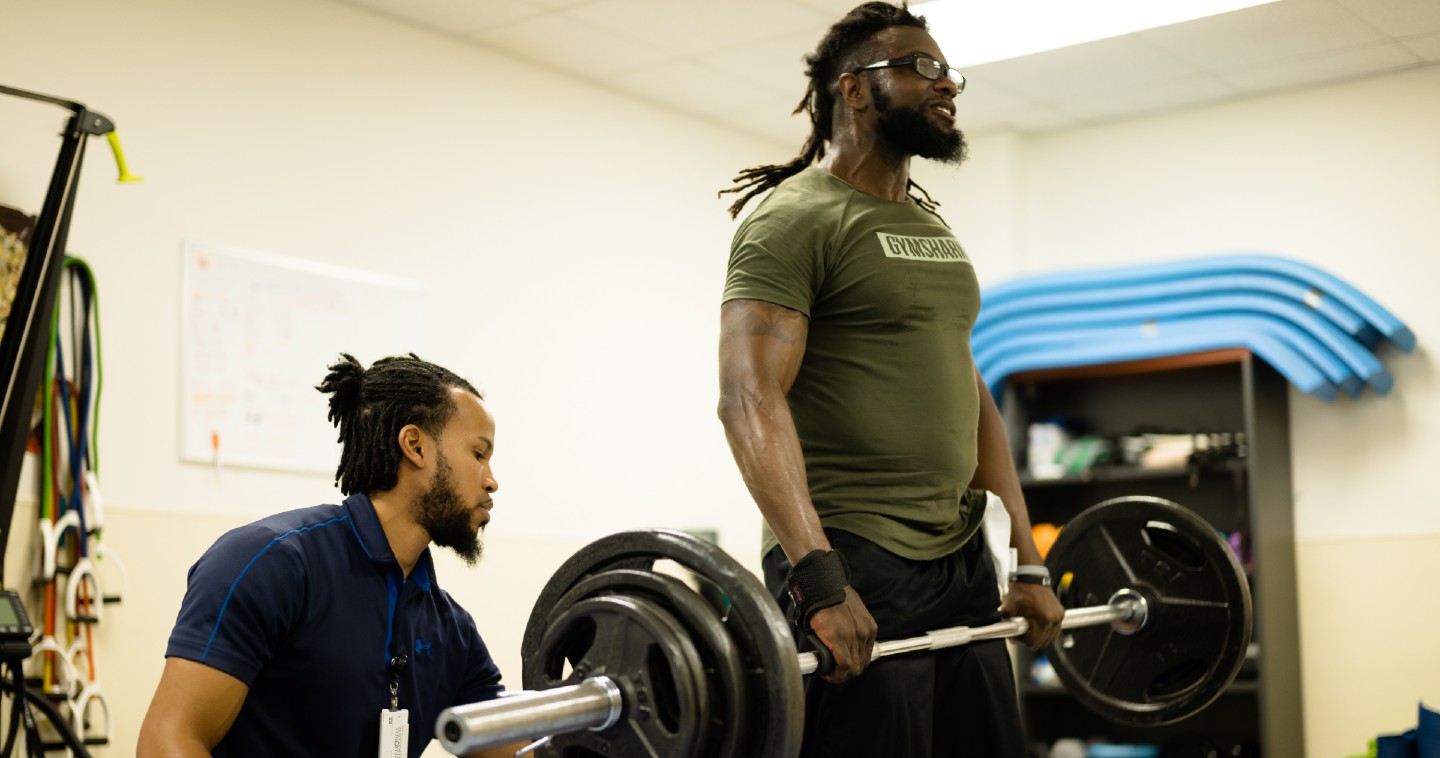 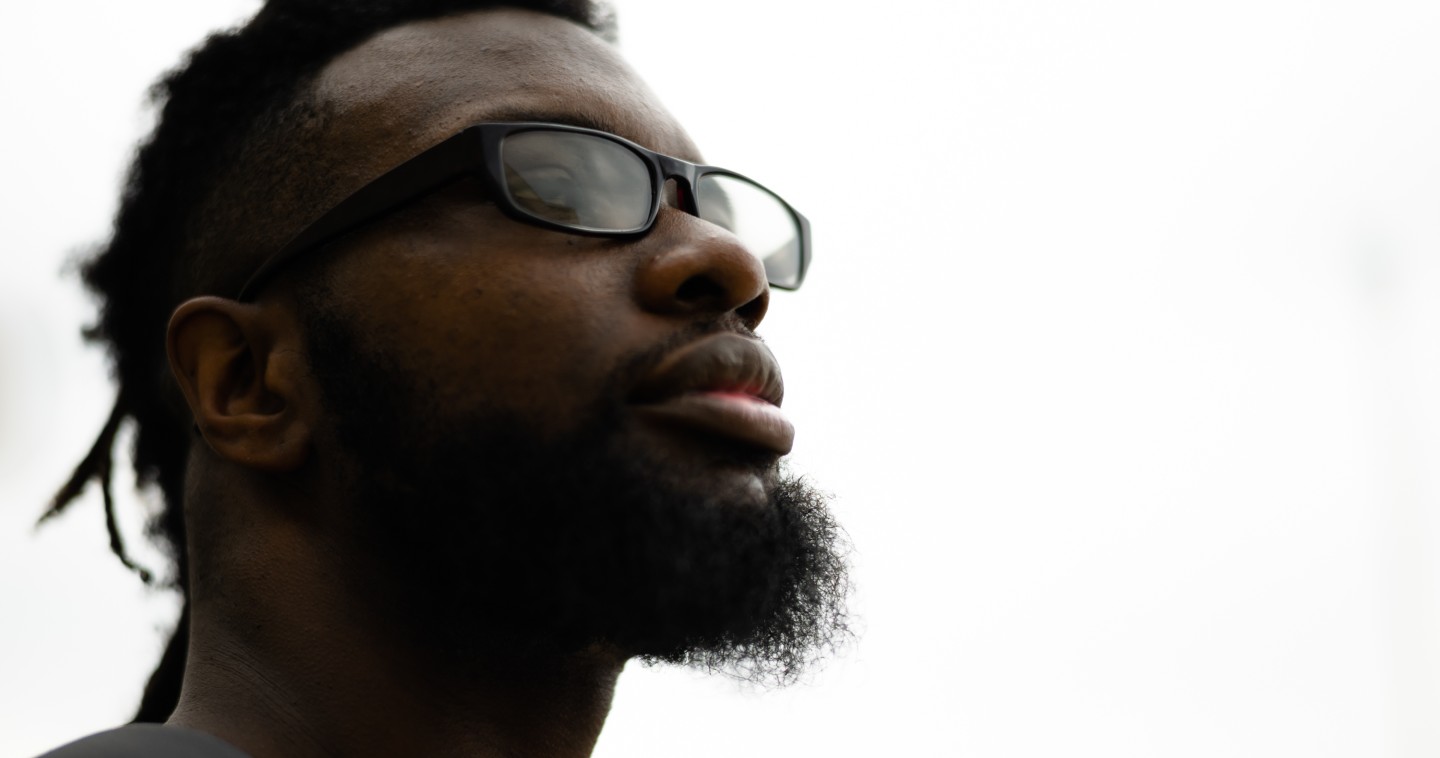 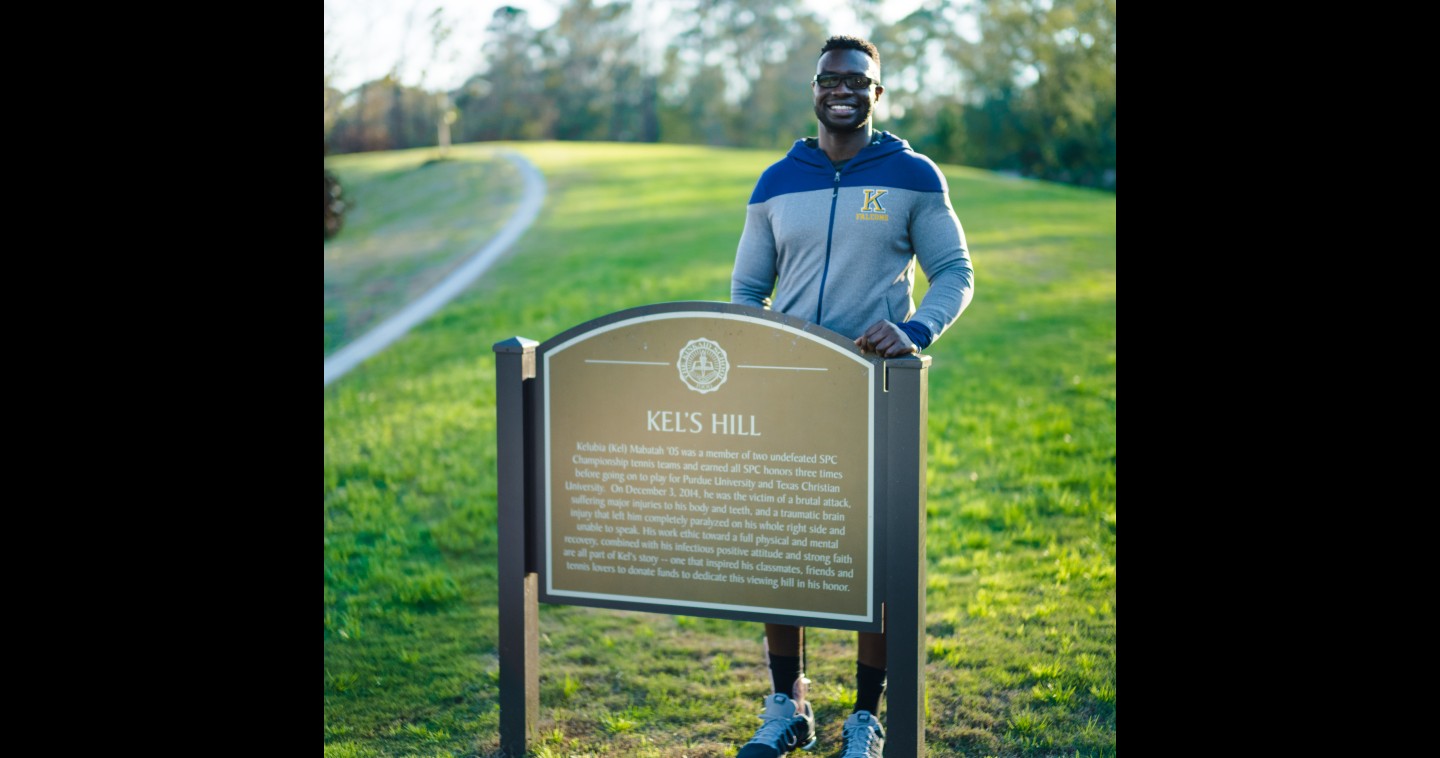 “Thank you for making me stronger”

There’s a new Kel—one who has been fortunate enough to receive a second chance at life. My outlook has completely changed. I don’t take anything for granted.

There is a reason I survived, and I’m going to make the most of it. I believe my purpose is to help as many people in my situation—or worse—as I can by sharing my experience and supporting them.

To my attackers I’d say: “I survived. You didn’t break me, and I’m going to come back a much stronger and better man because of this. So, thank you for making me stronger.”