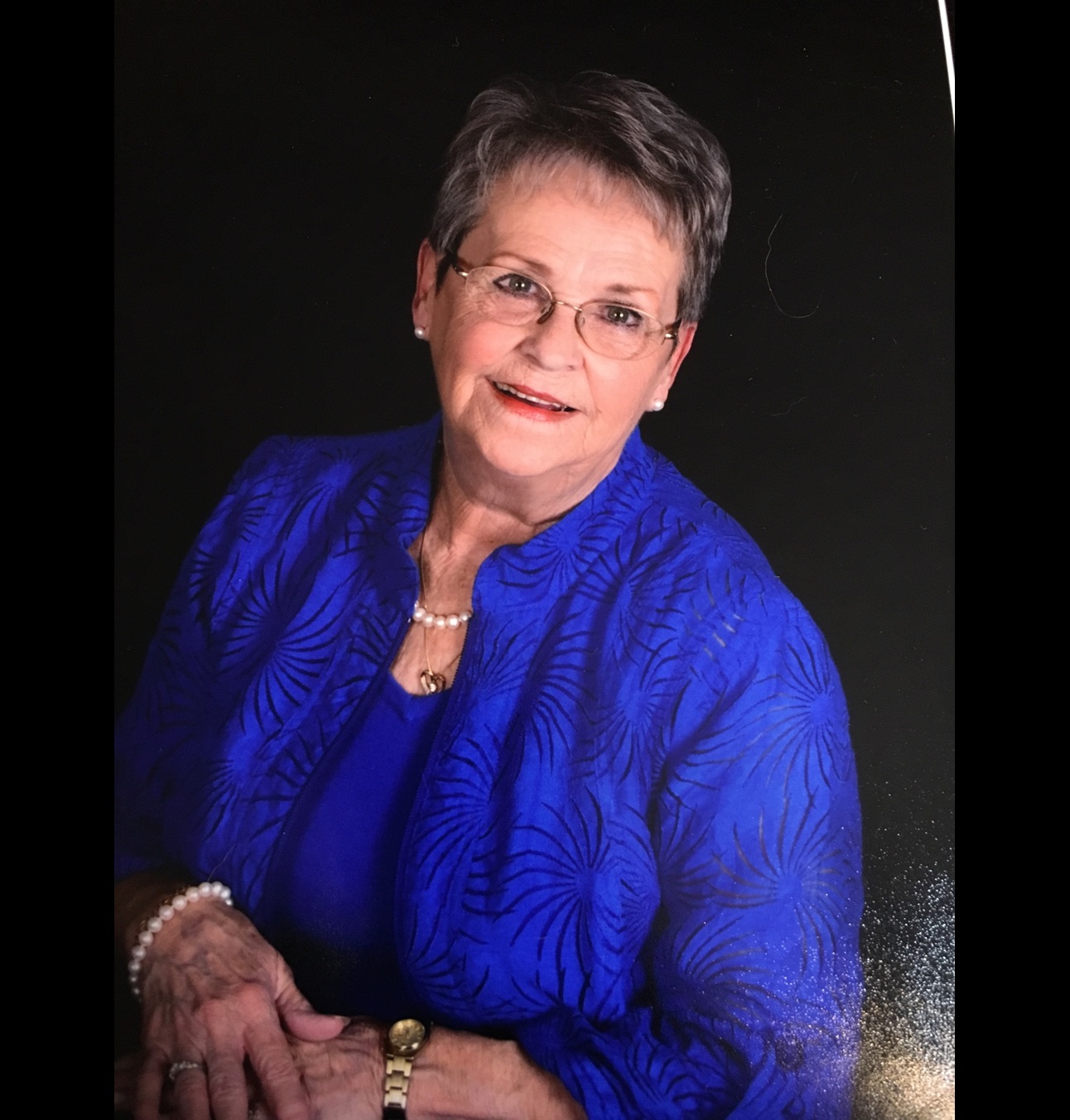 A trip to the Emergency Center at Memorial Hermann-Texas Medical Center for pain and numbness in her right leg may have saved Martha s life. An alert EC physician noted Martha’s blood count was low and suspected the culprit might be internal bleeding. An upper gastrointestinal (GI) scope revealed bleeding in Manning’s stomach, caused by a gastric neuroendocrine tumor of the stomach.

A neuroendocrine tumor begins in the hormone-producing cells of the body’s neuroendocrine system, found throughout the body in organs such as the lungs and GI tract, including the stomach and intestines. Neuroendocrine tumors, although rare, are cancerous and can metastasize (spread from one part of the body to another), but they typically do so very slowly. An estimated 8,000 people are diagnosed with this condition in the United States each year.

She was referred to affiliated medical oncologist Julie Rowe, MD, who specializes in gastrointestinal malignancies at Memorial Hermann-Texas Medical Center, for further evaluation.

Confirming the diagnosis, Dr. Rowe referred her to affiliated surgeon Curtis Wray, MD, for surgical removal of the tumor.

Martha’s diagnosis came just two weeks before she was to attend the out-of-town wedding of her granddaughter, an event to which she had been looking forward for months. Says Martha, “When Dr. Wray told me I would need surgery, the first thing I asked was, ‘Will I be well in time to attend my granddaughter’s wedding?’ He said he would do the best he could.”

Dr. Wray performed a partial gastrectomy, removing about 10 percent of her stomach and the tumor, at Memorial Hermann-TMC. Dr. Wray describes the procedure as fairly straightforward, “We placed access ports, then were able to insufflate (blow) carbon dioxide into the abdomen, allowing us to mobilize the stomach. We then used a laparoscopic stapler and surgically resected (removed) the tumor.”

After three days, Martha was discharged from the hospital and has made a swift and complete recovery. She is grateful to Dr. Wray and his surgical team at Memorial Hermann-TMC and to the staff in Dr. Wray’s office who provided her pre- and postoperative care. “We’re originally from East Texas,” she says, “but we moved back to Houston for this level and quality of health care. We have been patients of Memorial Hermann for 27 years.”

When asked about her granddaughter’s wedding, she replies, “I danced the whole night.”