5 Health Myths you Need to Know the Truth About 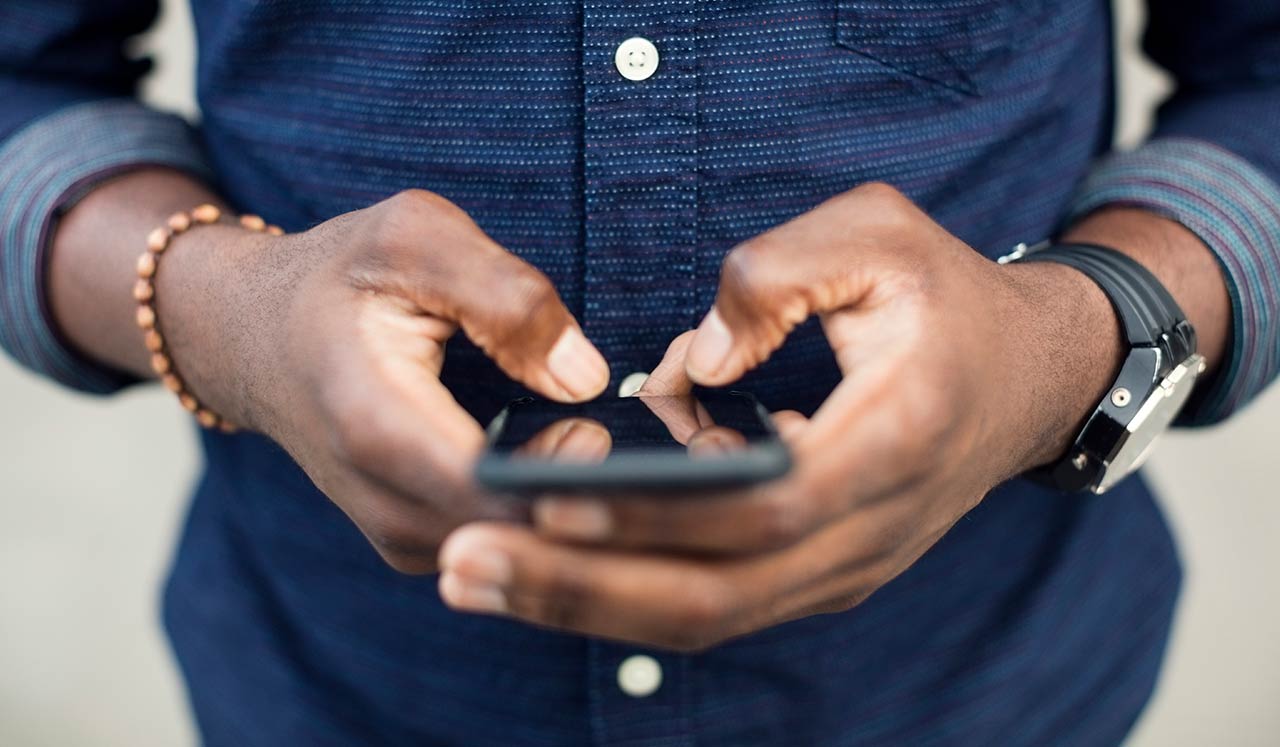 Does Mom always know best? As Mother’s Day nears, we’ve put five of her health adages to the test.

“Deficiency of the vitamin can lead to night blindness, but eating more carrots doesn’t mean you’ll have better vision overall,” she says. “And, sadly, age-related decline in vision will not be reversed by eating more of betacarotene-rich foods.”

Generally, the darker the hue, the greater the betacarotene within. So go dark orange and dark green. Just don’t lose sight of other plant-based foods and other vitamins, such as C and E, which also support eye health.

Real Deal: Let’s pop that myth, says Korsh Jafarnia, MD, hand/wrist and elbow surgeon at Memorial Hermann | Rockets Sports Medicine Institute – Memorial City. “A rise in stiffness and arthritis or a drop in grip strength have been debunked overwhelmingly,” Dr. Jafarnia says. There’s possibly even a benefit to knuckle popping in the hands. MRIs show that the gesture creates a vacuum within the fluid that lubricates joints. This releases nitrous or carbon dioxide gas–and mental euphoria.

Real Deal: Don’t sweat it: No scientific evidence links the two, says Angela Sisk, RN, Oncology Nurse Navigator at Memorial Hermann Cancer Center – Greater Heights. Still, she recommends and uses aluminum-free “natural” deodorants. “Just because there are no scientific findings doesn’t mean we can’t be safer in what we expose ourselves to.”

Real Deal: If Mom emphasized milk as your dietary route to being big and strong, she’s partly on track, says Vega. Childhood and early adulthood are a crucial time to build bone strength. Cow’s milk is a great source of calcium, with 300 milligrams in eight ounces. But so are other foods: yogurt, cheese, canned salmon, broccoli, kale, collard greens, rainbow trout and fortified foods, such as orange juice and soy or almond milk. And don’t forget other bone-building heroes. Boosting calcium absorption are Vitamin K, found in leafy greens, and Vitamin D, via sunlight, tuna and salmon. And let’s not forget weight-bearing exercise such as walking, tennis, dancing, rope-jumping, stair-climbing and running. So get moving.

Questionable Claim: You’ll get carpal tunnel syndrome and other pains from texting.

Real Deal: “Handheld devices have caused digital disabilities,” Dr. Jafarnia says. Texting can cause tendonitis, an inflammation of tendons around joints. Constant use of handheld devices can cause carpal tunnel syndrome, a nerve compression in the hand and wrist, as well as texter’s neck from bending down to look at your hands. “When you’re upright, your head causes 10-12 pounds of force on muscles and ligaments,” he says. “When your head hangs down looking at texts, there’s 45 pounds of force on the bones and ligaments that support your head. Imagine doing that half the day.”

6 Toxins In Your Home and How To Replace Them