Is Plant-based Meat Healthier for You? The Impossible Truths. 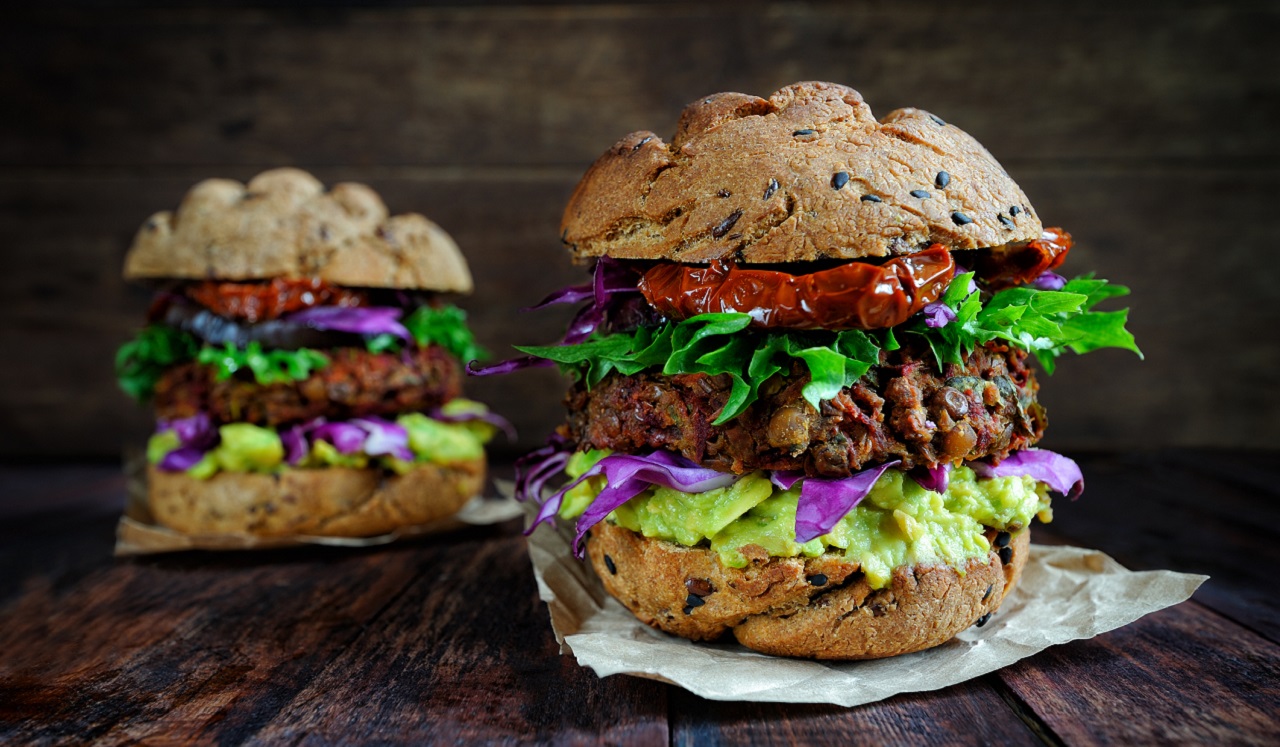 If your goal is healthiness, it’s easy to be seduced by plant-based “meat.” But you might be surprised by what you’re actually getting.

Of course, the same holds true for animal meat. So consider these points in deciding whether to trim animal- or plant-based meat from your diet:

Read the Ingredients List: Depending on the brand, plant-based meat may be highly processed and contain GMO (genetically engineered) soy and corn, not to mention high sodium, Larkin says. “The shorter the list of contents, the less likely it’s heavily processed.”

Impossible Burgers are Still Fast Food. Head to head with a regular Whopper, the Impossible has just 30 calories less, 6 grams less of fat, 1 gram less of saturated fat and 3 grams less of protein. It has 9 grams more of carbohydrates (of which only 2 grams are fiber) and 1 gram more of sugar. It also has 100 milligrams more of salt.

Neither burger is healthy, with the highly processed Impossible Whopper clocking in at 34 grams of fat (versus 40), 1,080 mg of sodium (versus 980) and 12 grams of sugar.

“These should be occasional foods,” says Larkin. “Grass-fed beef on a mixed salad with a healthy carbohydrate like sweet potato is easy to make at home and so much healthier.”

Plant-Based Meats May Contain Allergens: Those include dairy, soy, egg, corn and gluten, a protein found in wheat, barley and rye. Not only that, Larkin adds, the wheat, soy or corn—found in many such foods—may be genetically engineered, unless labeled organic.

Plant-Based Meat in Moderation. Larkin sometimes puts Beyond Meat, which is non-GMO, into spaghetti or other dishes—in moderation. “It’s high in salt.”

Home-Cooked Can be Healthier. “You have more control over the food you eat at home,” she says. “Restaurants add salt, butter and sugar.”

Fish and chicken are part of the vegetable, fruit and grain-skewing Mediterranean diet advocated by The Academy of Nutrition and Dietetics, American Heart Association and American Diabetes Association.

If it fits in your budget, she advocates choosing grass-fed, organic meat that’s antibiotic- and growth-hormone-free.

Some beef cuts are lower in fat, including loin. You also can find ground beef that’s 90 percent fat-free and can trim any visible fat (and skin) from meats.

Follow the Rainbow. You’ll amp up the benefits over a single-hued menu (even all-green). Color adds a variety of vitamins, minerals and disease-fighting phytochemicals, not to mention flavor. Fruits and veggies are rich in fiber and flavor, while low in fat and calories.

“Give vegetables and fruits you hated as a kid another chance,” Larkin says. “Maybe they were overcooked or out of season.”

Healthy recipes are often shared on our blog. Sign up to receive updates.